Home / News / What kind of fabric is called a conformable fabric?

What kind of fabric is called a conformable fabric?

The official name of the laminating fabric should be called a composite fabric or a laminated fabric. That is, a new type of fabric that combines the advantages of two fabrics or more of a film and fabric together.

At present, the most popular laminating fabric that conforms to the concept of environmental protection is TPU composite fabric, that is, TPU film is compounded on various fabrics to form a composite material, and a new type of fabric is obtained by combining the characteristics of the two. 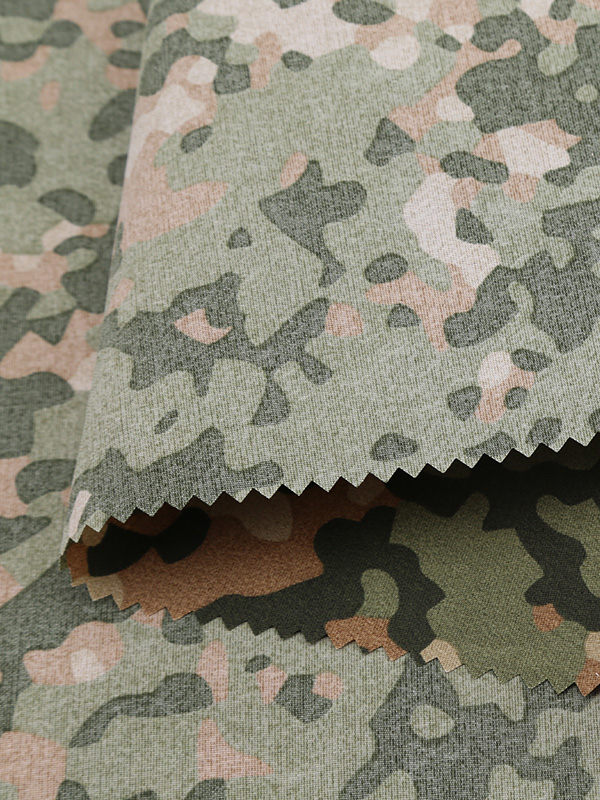 Generally, the factories that do post-lamination processing are not large in scale. There are many small factories in China. Most of them purchase TPU films from external film factories, and only complete the process of gluing and laminating themselves. In the process of post-sticking, high temperature and high pressure should be applied to the TPU film again. Improper technical control will cause damage to the film and even small holes.

In-line lamination is a one-time compounding of the fluid TPU film on the fabric, which avoids damage to the film, has a beautiful appearance, and can be made with different textures. However, this composite method has a large investment in equipment and a high demand for skills.

PREV:Definition and characteristics of composite fabrics
Back to shop
The attention of the washing of the fabric of the assault jacket:NEXT